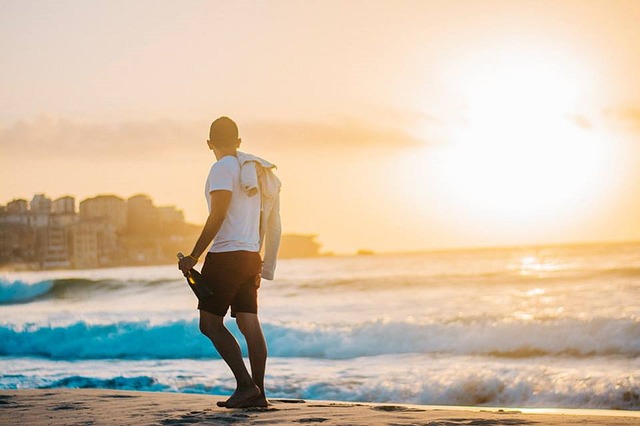 When will the loss of life due to suicide begin to decline? In 2018, the CDCA released a study that showed an increase in suicide rates in every state except Nevada. Don’t get too excited about moving to Nevada, she remains in the top five states with the highest rates. Fifty percent of the states had an increase of at least thirty percent. This is terrible on its own. What makes these statistics even sadder is the fact that too many of our dental industry colleagues are a part of the growing numbers.

I was devastated to learn last spring of a well-loved dentist in Australia taking his own life. The shock and grief expressed by so many of his friends and family members is unfortunately not a unique occurrence. Nor are the endless questions as to why or the statements of “I had no idea”. A litany of unanswerable questions will haunt those left behind for eternity. “Why didn’t they tell me?” or, “Why didn’t they love me enough to stay” plays repeatedly in the minds of loved ones. The emphatic “I would have helped” or “I would have given him/her more attention” resounds equally loud. The would haves, could haves, and should-haves tear hearts to pieces. Self-blame and self-annihilation steal any chance for rational thought away. They are left completely ravished in a pit of despair.

The suicide of a dentist seems to feel especially shocking. Our minds naturally shift to listing all the reasons it is unfathomable. Dentists are educated. They presumably make a lot of money. And, they are well respected in their professional and private communities while living in beautiful homes in the best of neighborhoods. Naturally, they are married to a gorgeous wife/husband and have the most intelligent and talented children. You sit and think that you would instantly trade your life for one just like that. What could have possibly been so wrong? The answer is quite simple. Fear of exposure. Dentists I spoke with shared the following reasons for their isolation and despair: Debt, failing practice due to lack of leadership/management training, public shaming due to a procedural incident, lack of confidence, and/or disdain as a care provider. Too much pressure. The majority stated that they had invested too much money, time, and effort to walk away. Finally, the overwhelming belief that they are a disgrace to them-self, the profession, and their family. How could anyone possibly support or understand their desire to leave the profession? Thoughts of dying to begin as a whisper, quickly become a chorus, and suddenly death becomes not only a viable option but the desired solution.

In some cases, friends or family are aware that suicide ideation exists because of spoken words, or a failed attempt. These families live in constant fear that the call or knock on the door will someday come. And as much as they love them, and as hard as they try to hold their loved ones here on this earth, the loved one still chooses to leave this world. Those who do not understand the “why” become angry and believe suicide to be the most selfish of all acts. This claim is only made by those who have never experienced devastating mental despair.

The mental anguish, and physical pain, that consume the suicidal mind and body are greater than any words anyone might speak. The darkness does not allow for thoughts of a brighter tomorrow or the ability to think positively. The only thing the suicidal mind is positive of is… that it does not want to exist in this world another day.

Having lived both sides…wanting to commit suicide, experiencing the loss of a family member, and the nearly successful attempt of another, I can truly understand both. For quite a long time, I also believed the act of suicide to be cowardly and selfish. Today, I no longer see it that way. Severe depression is an illness. Like cancer or other illnesses that result in a slow and painful death, suicidal people suffer in kind. We the loved ones fight tirelessly to hold them in that pain. So I ask you, who is correct? Who is wrong? Where does selfishness truly lie? Yes, some like me, find a way out of the darkness. Others do not. When my mother was dying of cancer, I tearfully gave her permission to let go. Her pain was great, and her body worn out. We freely offer release when we can see the physical suffering. Why can we not do this for suffering not visible to the naked eye? The suffering is equally unbearable.

I read an article discussing the tragic ending of life for those who decided to jump from the burning World Trade Center to avoid a gruesome and fiery death. The author contended that the act of jumping was in fact, suicide. I agree. When left with the decision of suffering a horrible demise, or dying instantly, they chose an immediate end to life. Suicides are the same…they too choose immediate death over unknown pain and continued suffering.

To be clear, I do not encourage, nor condone suicide. However, I do empathize. In 2012, I had laid out my plan. After crying non-stop for three months, my daughter informed me that I was unsuitable to be around my grand-daughters. This was it. I had two choices: I could dig deep and put all fear of shame aside and fight for my life. Or, I could see my plan through and no longer deal with any of it. I thank God every day that I am still alive. But never once have I felt selfish or cowardly. Not everyone shares the same will or desire to fight. I get it.

I was recently told by a prospective employer that openly discussing my experiences with suicide and depression would be bad for their business. I contend that this employer is bad for humanity. This needs to be talked about. Openly and publicly. Not doing so will allow the stigma that suffering from mental health issues is shameful and disgusting. I am asking each of you right now, this very second, to raise up your heads and voices. Together we have the power to pave the way for hope, support, and understanding. No one needs to ever feel hopeless and isolated again. 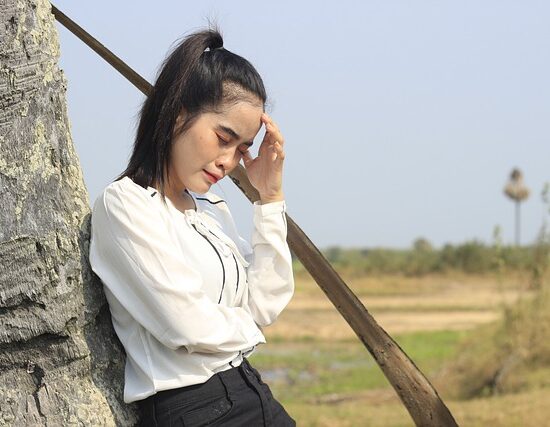 The Thing About Grief 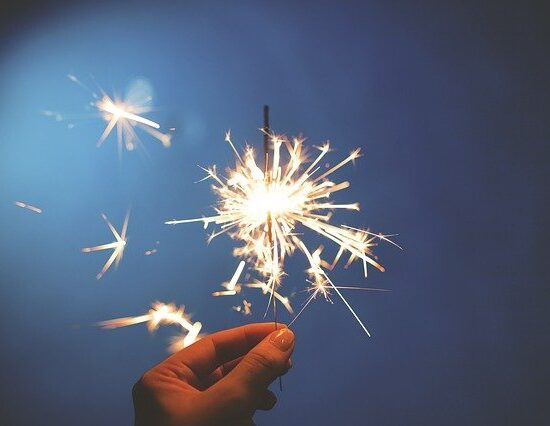